How Big Are Bedbugs

Bed bugs are approximately 1/4” long and about 1/8” wide, they are typically reddish brown and even a darker red when they’ve had a bloodmeal.  Bed bugs can literally be found anywhere, from homes, libraries, restaurants, movie theaters, motels/hotels, schools, and the list goes on. This means they can be picked up anywhere and can be spread by anyone.  Once an infestation occurs, Bed Bugs are very difficult to get rid of. Bed Bugs hide during the day and venture out to the host/s at night to feed while the host/s are sleeping, and  because they are so small they can hide in practically any crack or crevice. They hide in the seams of mattresses, bed frames, dressers, end tables, base boards, etc..

Treatment is based on signs. Removing bed bugs from your house is commonly challenging, in part because bed bugs can endure without feeding for approximately 70 days. Repeated therapies of a house may be required. These therapies can include warming the room to 50 ° C (122 ° F) for more than 90 minutes, vacuuming frequently, cleaning clothes at heats, and utilizing different chemicals. Bed bugs are discovered in all regions of the world. The infestation rates are fairly frequent, having increased since the 1990s. The precise reasons for this rise are uncertain; Theories such as increased human travel, even more frequent exchanges of used furnishings, a greater focus on managing other parasites, and raising resistance to chemicals. Bed bugs have actually been referred to as human parasites for thousands of years. Get in touch with Green Wave Pest Solutions at (702) 540-6937 to have your bed bug problem removed. 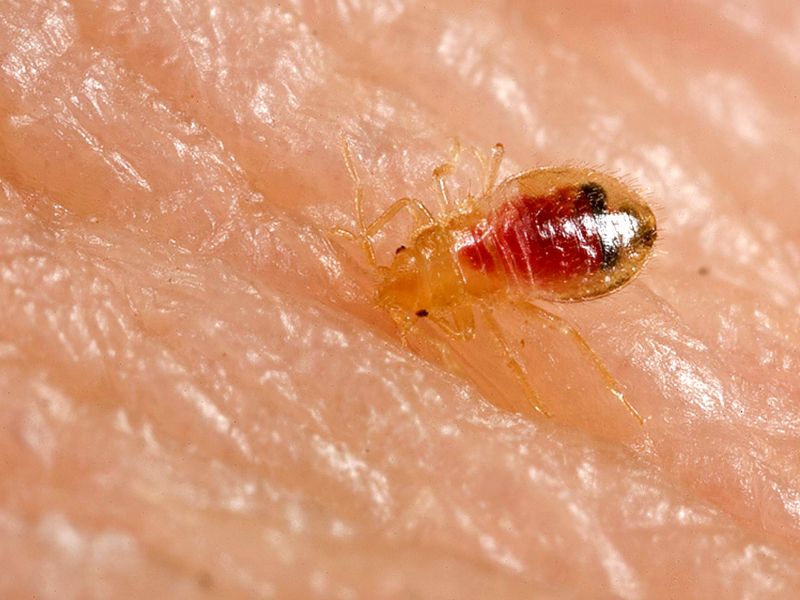 Description: This image depicted a dorsal view of Cimex lectularius, a bed bug nymph, as it was in the procedure of swallowing a food source from the arm of a “volunteer” human host that could be seen filling the belly of the pest. Bed bugs, in nature, are not carriers of any known human disease. Although some illness organisms were recovered under laboratory settings from bed bugs, none of them were shown to be distributed outside the laboratory by bed bugs. Globally, the common bed bug is found. Infestations, occurring in settings of unhygienic housing conditions and severe crowdedness, are common in the developing world. Bed bug infestations became rare in North America and Western Europe during the second half of the 20th century and have been seen as a condition that occurs in travelers returning from underdeveloped nations. Anecdotal reports, however, suggest that in the United States, Canada, and the United Kingdom, bed bugs are increasingly prevalent. It may take many months for a juvenile bed bug to mature into an adult, and an adult bed bug can live for up to one year. The youthful bed bug will feed frequently on human blood during growth, and can exist between blood meals for many months. To thin out the blood and to prevent coagulation, bed bugs inject saliva into their host’s blood stream. The intense itching and welts are caused by this saliva. The delay in the beginning of itching provides time for the feeding bed bug to escape into cracks and crevices. The itchy bites may develop into painful welts that last several days in some instances. The common bug C for the bed. Lectularius is a blood-sucking, wingless, red-brown insect that grows up to 7 mm in length and has a lifespan of 4 months to 1 year. In beds, wooden furniture, floors, and walls, bed bugs hide in cracks and crevices during the daytime and emerge at night to feed on their preferred host, humans. 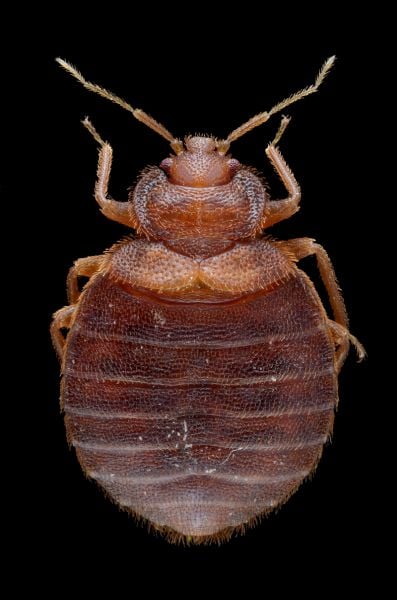 Bed bugs are bugs of the genus Cimex that normally feed upon human blood during the night. Your bites can bring about a number of wellness results, consisting of rashes, psychological results, and allergic signs. Bed bug bites can cause changes on the skin, varying from small locations of soreness to noticeable blisters. Symptoms can take anywhere from minutes to days, and itchiness is typically existing. Some people may really feel worn out or have a high temperature. Normally exposed locations of the body are influenced. Their bites are not known to transmit transmittable conditions. Issues seldom include locations of dead skin or vasculitis.

Bed bug bites are generally triggered by 2 sorts of bugs: Cimex lectularius (the common bed bug) and Cimex hemipterus, which are generally discovered in the tropics. Their dimension is in between 1 and 7 mm. They spread out by creeping in between neighboring places or by being carried in personal items. Infestation is seldom because of poor health, yet is a lot more common in high-density locations. Diagnosis consists of both discovering the mistakes and the appearance of compatible signs. Bed bugs invest a lot of their time in dark, concealed locations like bed mattress joints or cracks in a wall surface.

Is The Landlord Responsible for Bed Bugs?

Nonetheless, in multi-unit buildings, it is commonly very challenging to establish exactly who introduced the bed bugs (and exactly who has to foot the bill): several tenants may be moving in and out, some may have recently traveled abroad and brought bed bugs residence, others potentially brought furnishings which contained bed bugs. Consequently, property owners (or their insurance firms) commonly bear the cost of damage and (potentially) the cost of moving lessees to properties with several rental units.

If you reside in a single-family residence – particularly if you’ve lived there for a long period of time – the more likely the proprietor will certainly criticize you for the invasion and the cost of damage merely because nothing else lessees are at fault. Note that renter insurance coverage usually does not spend for bed insect elimination or bed insect damages.

If a qualified event – such as a specialist pest control operator – figures out that you caused the invasion, you will likely pay the cost of the damage out of pocket. 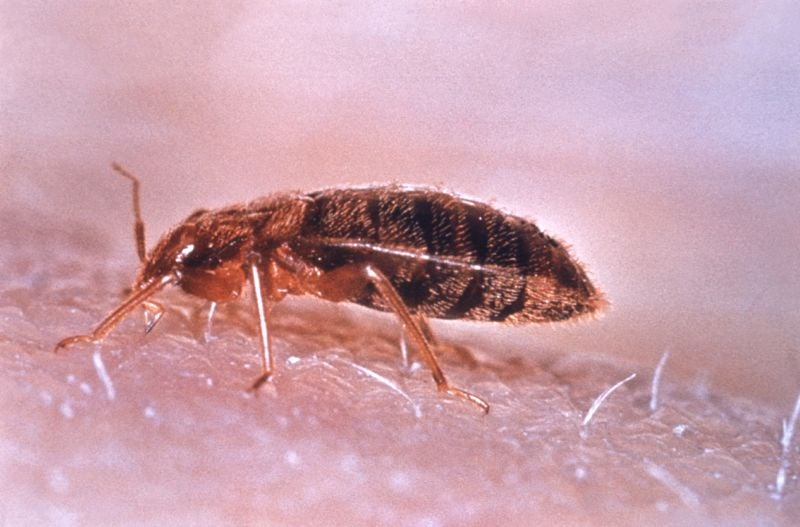